Ronda Africa is the African distributor for Ronda Group. 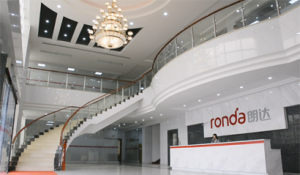 In 2015, a new manufacturing facility (Gonghe Industrial Park) was built. It boasts a total plant area of 80,000 square meters and the workshop area is 60,000 square meters with over 1,000 staff. Ronda has dozens of advanced automated production lines with production capacity more than 600,000pcs per day. Annual sales value reached US$65 million in 2014.

Product is a foremost principle for Ronda Power Bank South Africa and it has been since it was founded in 2000. Ronda has established a long term relationship with Harbin Institute of Technology and Yanshan University and together with these institutions, we have set up the cooperative Lab. This lab provides a solid foundation for R&D and assists in setting standards for new products.

Ronda Group has always treated product quality very seriously and carried out ISO9001 quality management system at the time of its establishment as well as 5S onsite management, SA8000, ISO14001. With continuous effort in striving for optimal production efficiency, Ronda has been awarded with the National High-tech enterprise award by the National Science and Technology Department of China. 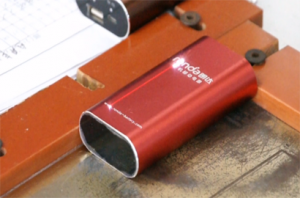 With fifteen years’ development and manufacturing expertise, Ronda has had offices in most large and medium-sized cities in China. Our products are popular in many other countries around the world.

As a result of our continuous growth and production capacity, Ronda has taken up a huge market share in emergency lighting batteries, power tools and personal care product batteries worldwide.

For more information about Ronda Group, please visit our parent site at ronda-battery.com

You have Successfully Subscribed!